Sometimes there is a horse in your life that you never forget.Mine was called Jahel, an Ethiopian mountain horse, bred for toughness and speed. And just as Dolly was to do for Tad much later in Australia, in Ethiopia Jahel set me free. At the time I was recovering from a crippling disease and could barely walk. But I could ride and Jahel could run. Together we rode the broken gorge country of the Shewa plains, climbed the Entoto mountains, avoided the Galla horsemen when we could, and when we couldn't, ran with them while they roared with joy and waved their spears and swords and the ground shook because once his blood was up nothing would stop Jahel, not even Felicity flying along beside Jahel on her bay horse Sindhi. We rode our horses unshod no matter what was underfoot and once a year the Emperor's farrier would come and cut their hooves back until they bled and that was all. Our syce stabled them at night in stone-floored loose boxes because a horse left out at night would have great chunks bitten out of them by packs of marauding hyaena, and we fed them royally on teff straw, wild grass brought in by the donkey load at the end of the dry season, and barley mash. Then came Australia where we chanced upon Sandy Watt, a man so full of life it almost brimmed over. Sandy's motto was win or bust which was exactly what he did. An enormous enthusiast, we were caught and held. Sandy would have loved Jahel. And so we joined the Tenterfield Enduarnce club, watching Tad thrive under Sandy's mentorship, until the day came when there was time, when there seemed to be breathing space in our travels, and so I bought a horse, an endurance horse. Oh yes? Electra was a fat, flea-bitten grey and raised a few eye-brows but underneath all that initial flab she had heart. More than enough for both of us. Flab gone, muscles toned (Electra's not mine) together we breezed through novice and on our second time out as an open horse she won. Was it really that easy; was there there anything that could stop us? Well, of course there was - neither of us knew about that rabbit hole at Bendemeer. In time Electra recovered but by then we were back for much of the year in the Western Himalayas and then Afghanistan. But I still ride her occasionally although she is inclined to snap when I tighten the girth, I ride her when a new young horse like Elle needs a steadying influence, needs an older horse who will sigh and say, 'for God's sake settle down you ninny, that was only a kangaroo'. So short and sweet, that was my endurance riding time but that was not the end, not by any means. Tad needed a strapper and so that is what I am now. Not an easy job as anyone who straps will tell you. Ask Graham Childs; ask anyone about waiting around in camp fussing with water and feed, wondering just how things are going out on track; ask any strapper about the quiet intensity of dealing with a horse smoking with sweat in the pre-dawn chill, working to bring down that heart rate, increase those gut sounds, encourage your rider, listen to his or her 'tales of the track' while scraping away the mud and sweat, not too warm, not too cold. Sometimes though a strapper can make all the difference between the dreaded sigh and apologetic shake of the head by the head veterinarian or the relief of the smile of 'well done'. And yes, sometimes even strappers need a word of encouragement, a bit of help, an opinion, a bucket of hot water, a borrowed heart-rate monitor, a quiet 'well done' as your horse and rider walk back to your camp, anything - and in the Tenterfield Club that is what you get. So, despite the brief night's sleep, the long drives, the packing and unpacking, the fact that you and evrything about you smells of horse, when a ride is done and you get back home you know you will do it all again. 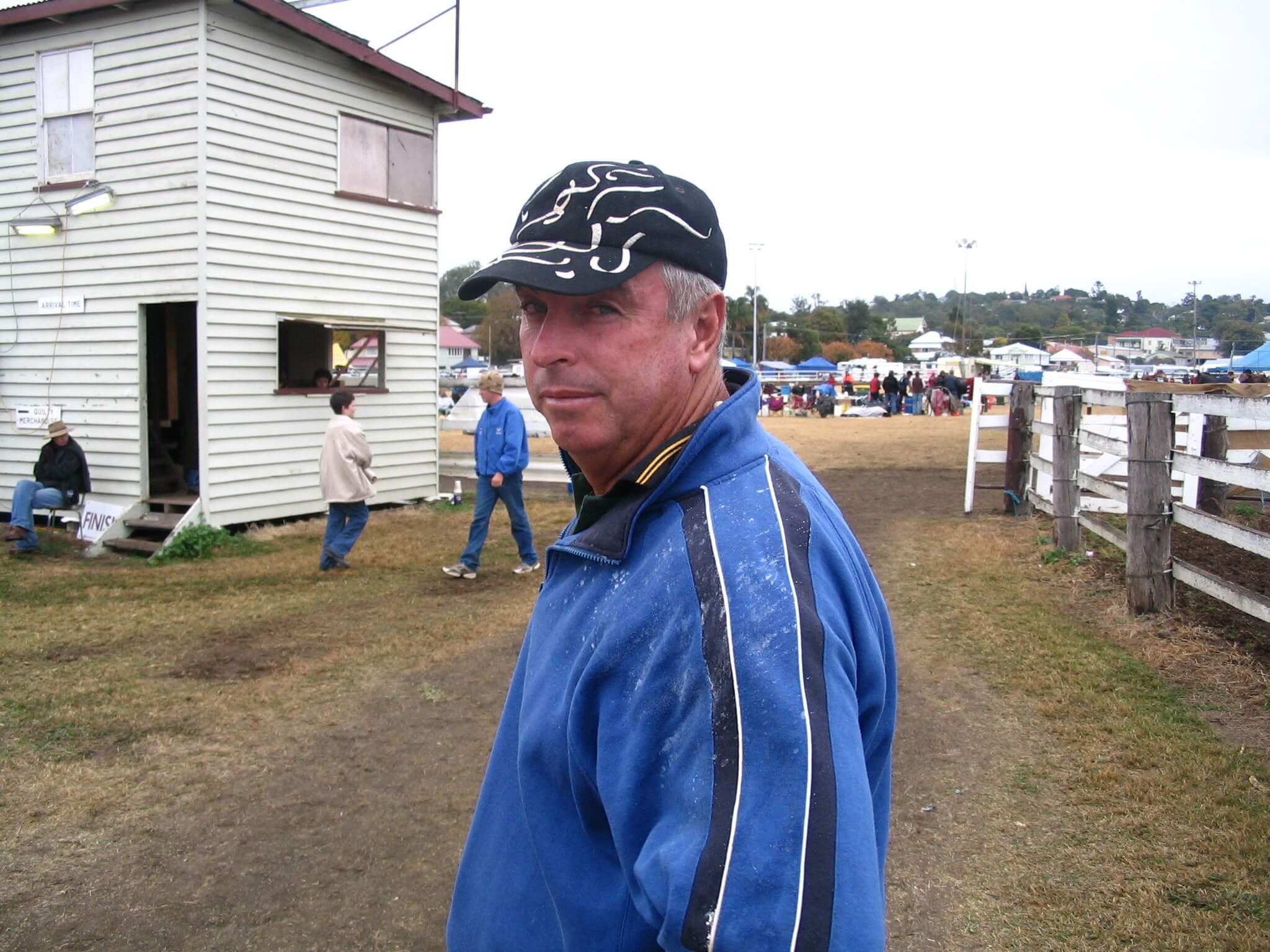 Graham Childs is the very best Strapper for his wife Narelle, and TPR s at rides when he can. 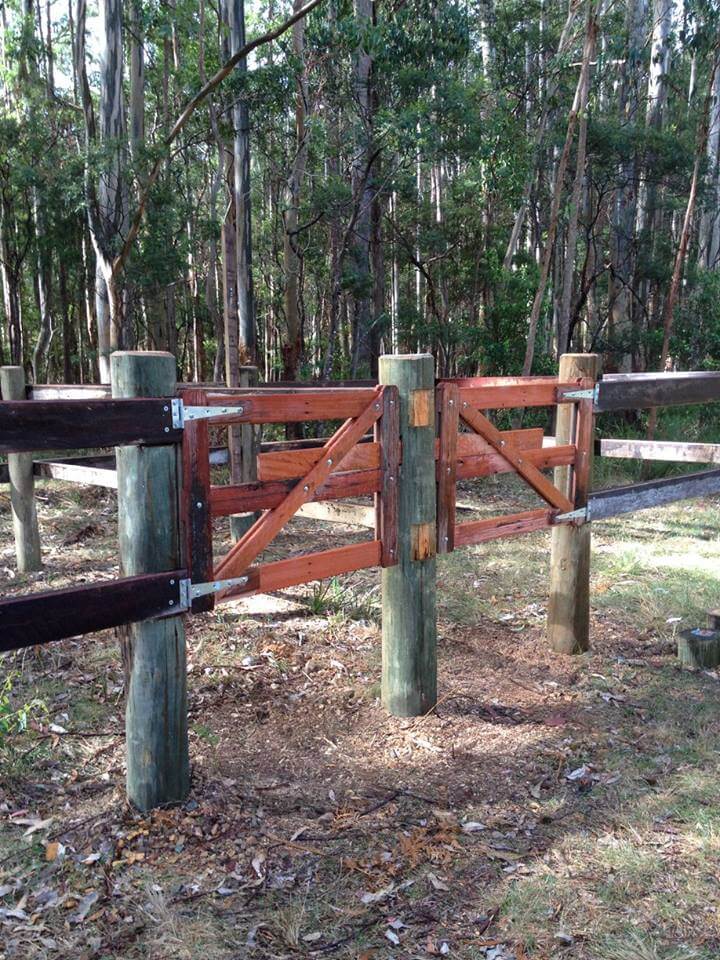 A hard working band of TERC members came along to the working bee on sunday 23rd April. The amazing Vet Gates were […]

Jim was still playing Polo Cross when we moved up to Tenterfield in January 1998 to become sheep farmers. He gave up […]

I live in Jiggi on the NSW Northern Rivers. I have been involved in endurance riding since the age of 15 years […]