Ride start was midnight on Friday 13th July.  I’ve heard the temperature was -10C which I can believe as there was still ice on the track and troughs at 10am.  The icy temperatures meant minimum strapping was required, it was more about keeping the horse warm and ensuring electrolytes were up to encourage consumption of the slushy-like water.  While at camp we offered warm water to drink.

The track was split into 5 legs of varying terrain with more rocks than I think I’ve ever seen before in my life.  Harry did well over the first two legs – #1 was hilly climbs, #2 was reasonably flat going so I clicked him into cruise control (elevated & extended trot) for the majority of the track.  But on leg 3 we hit the wall.  It began with a hilly climb followed by a steep rocky decent.  Back on the flat his big trot reduced to a slow trot which reduced to a walk.  At the 100km mark, he had a drink, was passed by a couple of other riders doing the 80km, and his will to continue flared back.  He burst into a canter on his own accord, overtook and powered back into camp all guns blazing.

He began to be a challenge at vet through.  While heart rate and hydration were satisfactory, he resisted the trot out part of the exam.  He obliged, reluctantly, and we were cleared to start leg 4.  I could tell his energy was down and he’d about had enough.  But with only 40km to go we pressed on at a steady jog, I got off and climbed the hills on this leg with him as I had with leg 3.  We took our time and it allowed him to recharge a bit.

This time the vet through was a further challenge.  Again heart rate, respiration and hydration all good – he was happy to stand quietly and be inspected.  But when it came to the trot out he simply stretched his neck out like a giraffe and remained standing quietly.  A vet panel was called, I got Harry walking while they gathered, and we trotted out successfully.  On with round 5!

By this point I was busted.  I had imagined completing the track in the daylight.  I was not mentally prepared for riding on into the dusk.  But we had only 16km to go and I resolved even if we walked the whole way we would complete. It was a flat track though, and once we gained momentum Harry comfortably managed a trot.  Riding back into camp there was an overwhelming sense not of achievement, but more ”thank God we’re done”.

Again Harry was happy to stand and be inspected, this time by the vetting panel.  He trotted forward when asked but lost momentum on the turn and returned to a walk.  Thankfully the vets gave us another go at it.  A lot of Harry’s refusal to keep trotting was my own lack of bounce (which they acknowledged).  They gave me a pep talk and I gave the final trot out everything I had left.  Success!

Amongst other far more seasoned and experienced competitors, many of whom vetted out, we’d done it.  I am so proud of this little horse’s efforts.  He was worn out but never protested, just continued to press on without complaint (except at vetting).  We came home with our buckle and yesterday I was informed that due to our efforts in the vetting ring we have won the Vetting Award. What a finish to Houdini’s first year of competition! 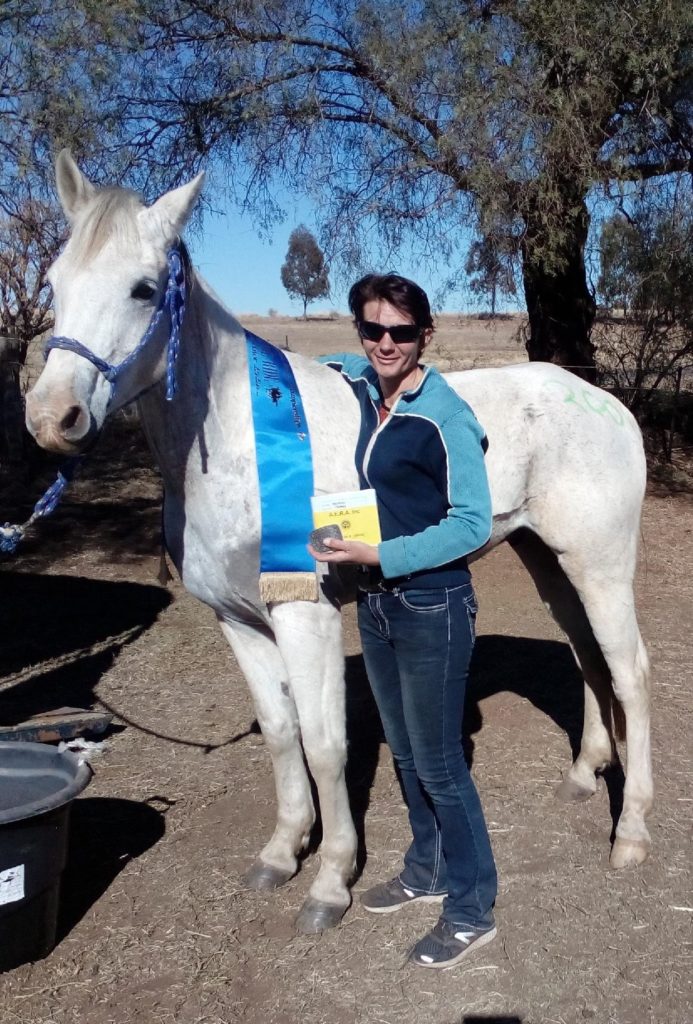 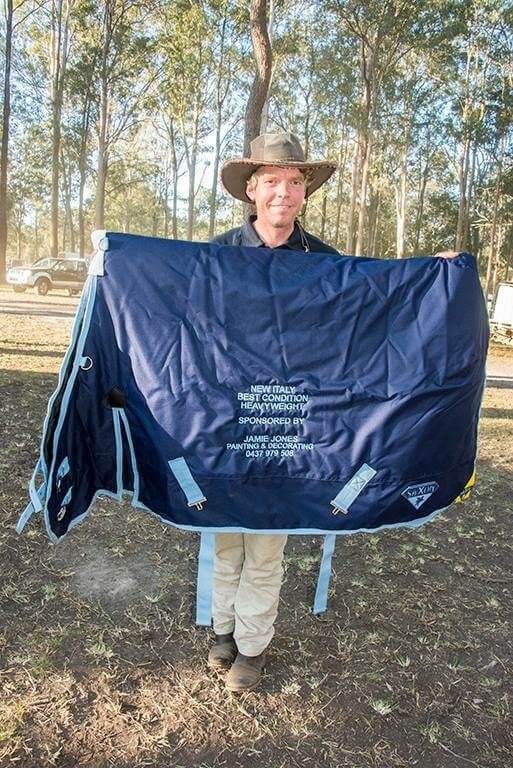 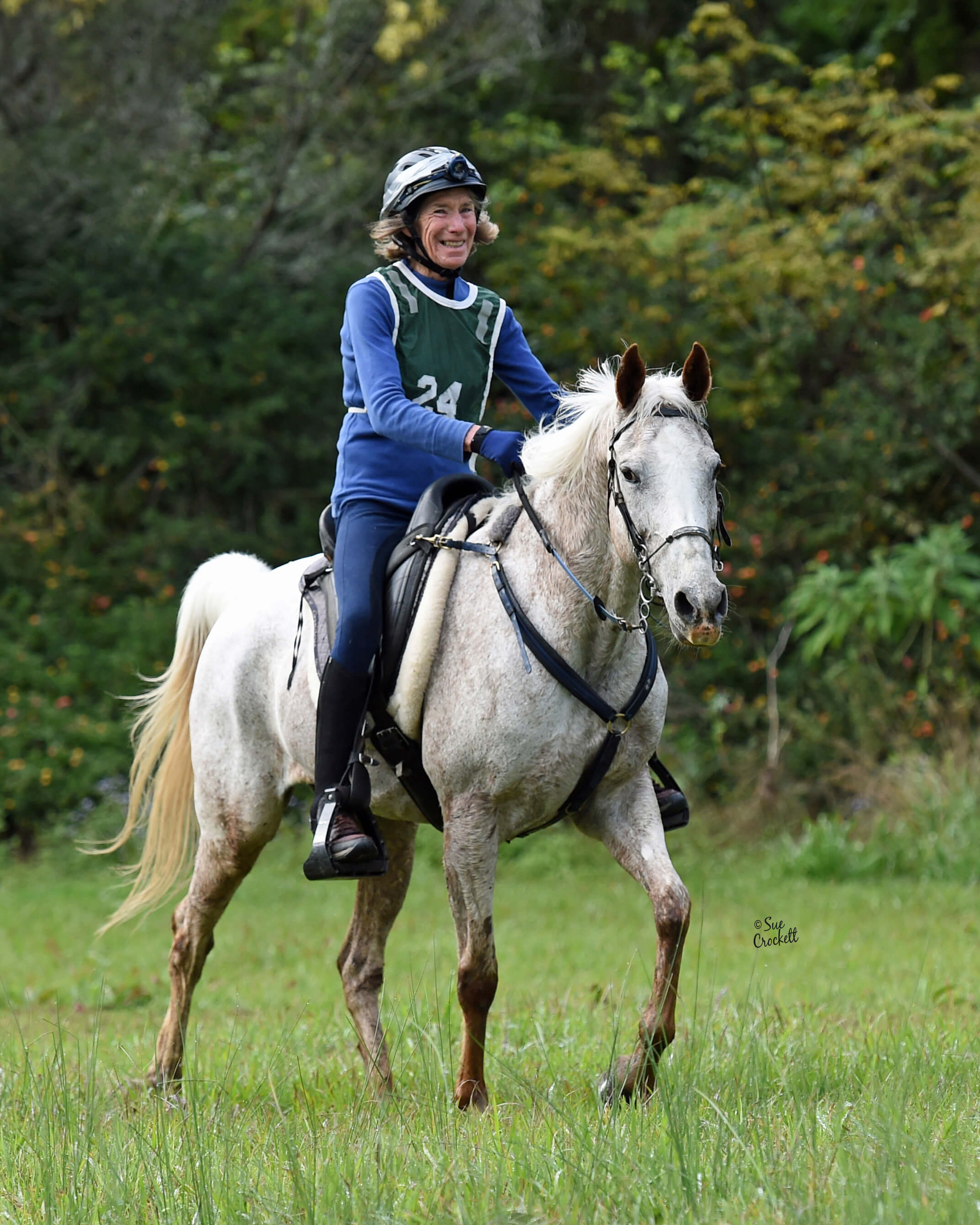 I’ve been involved in Endurance since 1995. My biggest thrill was coming 12th LWT in my first Quilty in 1997 NSW Watagan […] 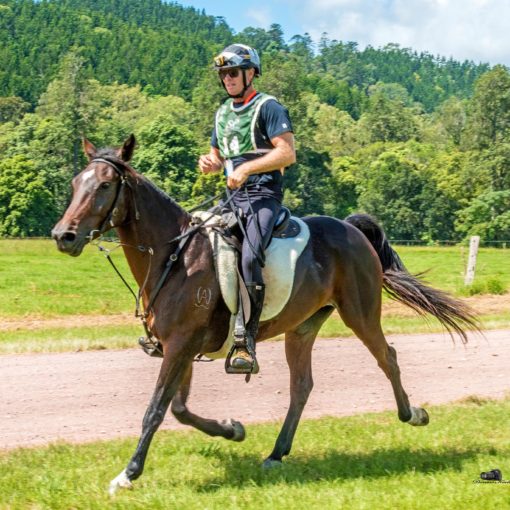 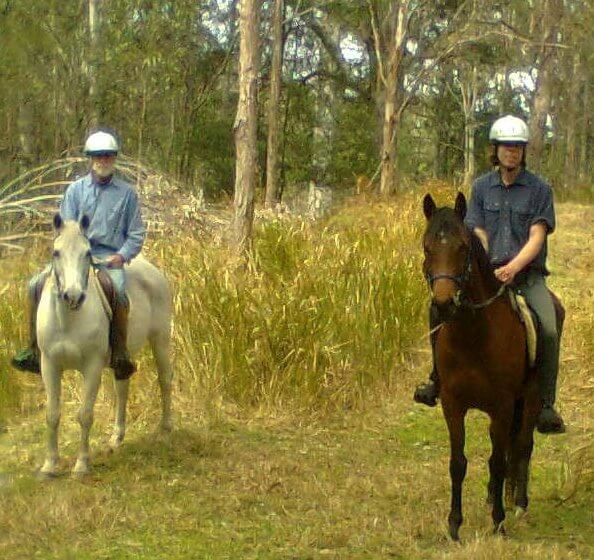